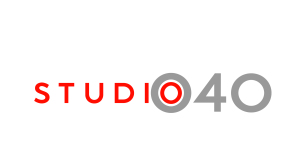 On Tuesday morning, December 12, 2017, the police invaded a house at the Waterlinie in Meerhoven.

The invasion took place around 6.45 in the morning. Nobody has been arrested. A special arrest team of the police used a battering ram to gain access to the apartment. At least six police officers were involved in this action. Many local residents were shocked by the noise.

Investigation
According to a spokesman for the National Unit, this is an ongoing investigation about which no further details are given.