Book about archeology and history of Meerhoven 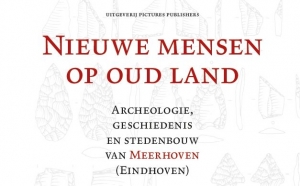 On Thursday, December 21, 2017, the book ‘New people on old land, archeology, history and urban design of Meerhoven’ was officially handed over to alderman Mary-Ann Schreurs during a ceremony in the Erfgoedhuis Eindhoven.

The book is compiled under the editorship of city archaeologist Nico Arts. It is a report of the archaeological excavations that were carried out in Meerhoven from 2000 until 2012, before and during the construction of Meerhoven.

Middle Ages
The book takes the reader to the Middle Ages, the history of the former Welschap airport, the dark years of the Second World War, but also to the background of urban design that characterizes current Meerhoven. A small exhibition on this subject will also start at the Erfgoedhuis Eindhoven in January. 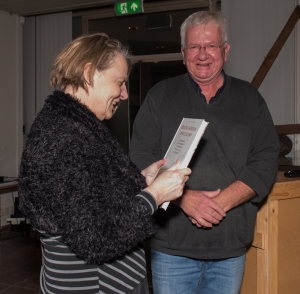 Call to subscribers
The book, which is in Dutch, is for sale in the bookstore for € 24.95 or online via the publisher. Residents of Meerhoven who have registered on the book will receive or have received a copy at home. The municipality of Eindhoven has done its utmost to find out the addresses of the subscribers of this book, but for example because of relocations they have not always succeeded. Residents who believe that they are entitled to a copy, may send an email to . 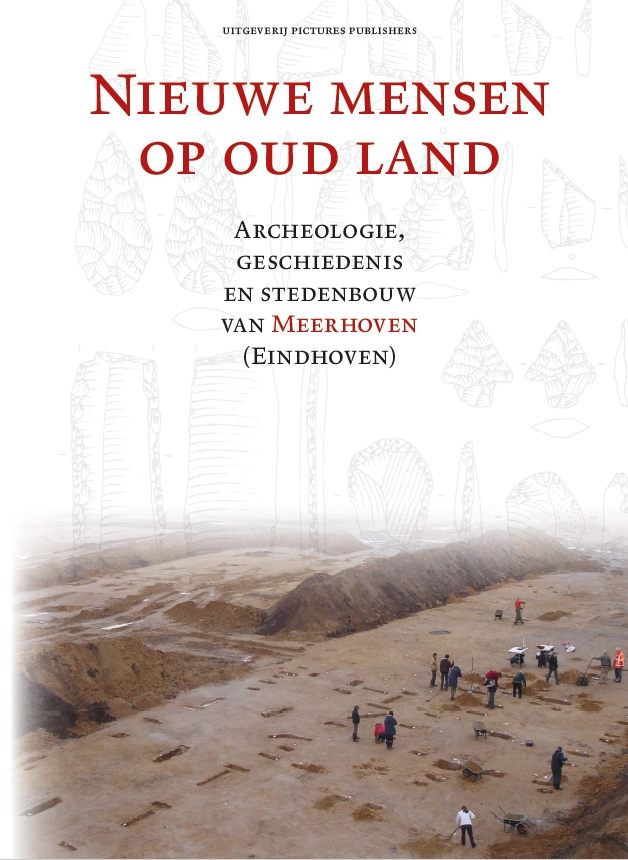