FeelGood Park Meerhoven: ‘It will not be a party tent here’ 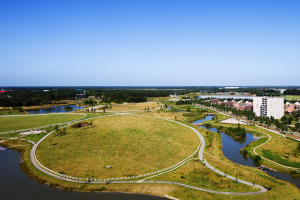 Now that the ground has been made ready for construction, it seems that the FeelGood Park in Meerhoven is really coming.

Good work needs time, Priya van Breugel and Advait Bryers must have thought. Following their successful FeelGood Market, which settles on Strijp-S monthly since 2012, the plan was set up just over three years ago to put something similar on a permanent spot in a natural environment. They found that spot at the Waterfront in Park Meerland. “In March or April we really want to start building”, says Van Breugel. 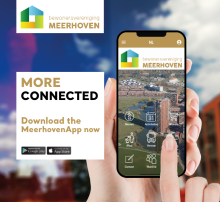