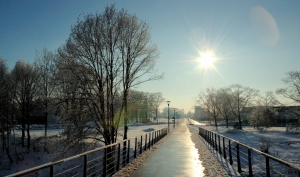 Meerhoven will shortly get an ‘Esplanade’: a recreation zone of approximately 40 meters wide and 600 meters long, centrally located between the residential neighbourhoods of Zandrijk and Bosrijk. The final design is now ready and will be realized in three phases.

The design for the Esplanade is inspired by aviation. The narrow, long zone remains open and green. Height differences will be used as ‘a wink’ to an airplane that lands. At the same time, they form the basis for the open, green park in which residents can walk, stay, play, exercise and cycle. There is also room for small-scale activities such as a children’s party, neighbourhood barbecue or games afternoon. Existing buildings, such as the Airport building and ‘t Schuurke remain clearly visible. The design is the result of the input that the municipality has received from various stakeholders, such as local residents and representatives of residents’ associations.

Special places
Flying, sky and light are an inspiration for three special places in the Esplanade. Think of a play plane, an observatory for the experience of air, and a light-air artwork. The municipality is looking into the possibilities for this. The plants chosen for the Esplanade will strengthen the biodiversity of the location and environment.

Adjustments
Residents were given the opportunity to respond to the draft design until mid-February 2019. The municipality has made a few adjustments based on the responses. For example, the cycle path and footpath have now been separated to promote road safety in particular. The layout of the parking lot has also been slightly modified and the Bosfazant road has been moved less far than in the draft design.

Execution of the work
The final design will be realized in three phases (see map below). The first phase is expected to be ready at the end of 2020, followed by the planting of greenery in the planting season autumn 2020 / spring 2021. The second and third phases will follow later. These phases are combined with the implementation of the design around residential clusters 1 and 10.

More information
The definitive design for the Esplanade can be found on the website www.eindhoven.nl/esplanademeerhoven. 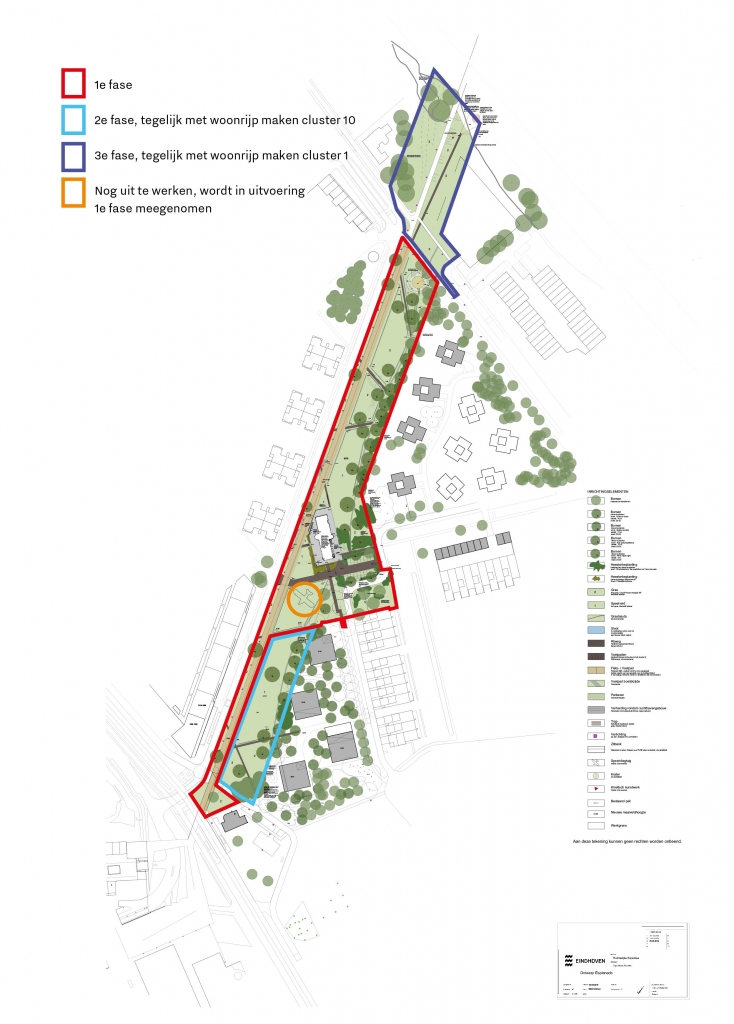