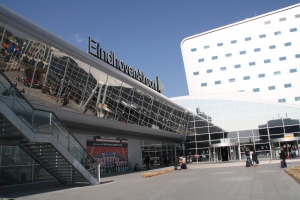 Bart de Boer, former director of both the Efteling and Eindhoven Airport, has passed away. This has been confirmed by the Efteling on Saturday, August 29, 2020. De Boer turned 69 years old.

De Boer worked for almost six years as chairman of the board at the Efteling. Before that, he was director of Eindhoven Airport from 2000 to 2008. He was at the basis of an enormous growth in air traffic.