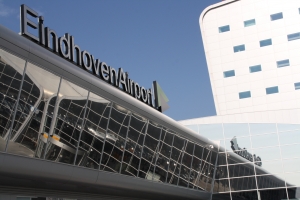 Joost Meijs stops as general manager at Eindhoven Airport. From September 1 this year he will be the boss of Queen Beatrix International Airport on Aruba. The Supervisory Board of Eindhoven Airport is looking for a successor for Meijs, who has been at the helm in Eindhoven since October 2008.

Meijs started at Eindhoven Airport in 2006, where he then started as Director of Commercial Services and PR. In 2008 he was appointed general manager of the airport. In thirteen years, Eindhoven Airport grew from more than 1 million passengers to around 6.5 million this year. The ceiling for the number of aircraft movements – 43,000 – will be reached this year; twelve years ago there were just under 14,000.