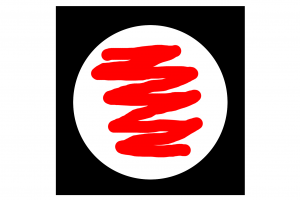 The political debate that would take place in Meerhoven on Thursday 15 March 2018 has been canceled. Reason: too little interest from the neighbourhood.

With the upcoming municipal elections, residents’ associations in Meerhoven organized a political debate for tomorrow. Almost all political parties would be present. Themes that would be discussed included the (parking) nuisance caused by Eindhoven Airport, the school situation, internationalization, facilities and sustainability.

Little interest
“Only 30 residents have registered,” says Ruben Trieling on behalf of the associations. “For a district with more than 7000 people entitled to vote a very low number. Apparently residents in Meerhoven are not concerned with local politics or do not expect much. The low number of registrations is a clear signal towards local politics. City councilors have shown little in Meerhoven for the past four years.”