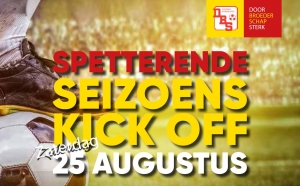 There are various activities throughout the day, including a youth tournament and the presentation of the first team. On the occasion of the 65th anniversary of DBS, Old DBS and DBS 1 are playing an anniversary competition. The day ends with a big party. 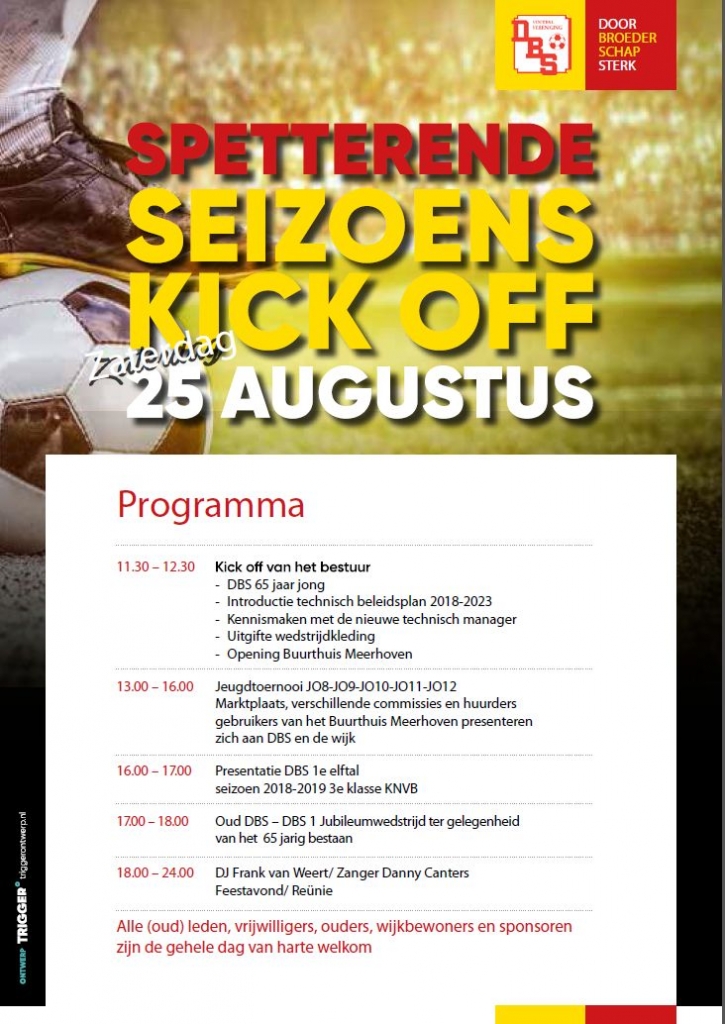