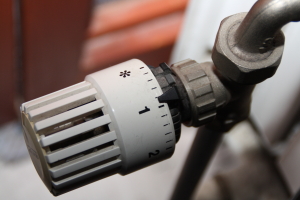 The verdict applies to three residents from Meerhoven who started a trial process in 2012 on the initiative and under supervision of Municipal Heating Foundation Eindhoven (Stichting Stadsverwarming Eindhoven). The costs that have already been charged must be reimbursed to the residents. Ennatuurlijk may also no longer charge these costs in the future. Because of the precedent effect, the verdict is of great importance for other residents who are confronted with the same costs.

Connection fee
Ennatuurijk charges an (interest-bearing and also indexed) ‘connection fee’ to most households with municipal heating for 30 years. This involves an amount of approximately € 5,000 per household (both homeowners and tenants). This is in addition to the one-off connection costs that residents have already paid to physically connect their home to the heating network and on top of the annual standing rate (i.e. the costs to maintain the connection). Households who built their house themselves have paid the one-off connection fee directly to (the legal predecessor of) Ennatuurlijk. For so-called ‘project build’ homes these costs were included in the purchase price of the house.